How are varicose veins and spider veins similar and different?

When it comes to varicose veins and spider veins, the biggest difference that you’re likely able to identify is their appearance — even though that’s not the most important one.

Spider veins usually present as thin blue, purple or red lines in clusters resembling spider webs (hence the name). They might be flat or slightly raised, with possible skin discoloration around them.

Varicose veins look and feel different. Bluish or skin-toned in color and bulging, these veins are three millimeters or more in diameter and “tortuous” or twisted — and they’re most often associated with painful, heavy, tired legs.

You’re at higher risk of developing problematic veins if any biological relatives have them, and your risk goes up as you age. Women’s risk profiles can increase when they become pregnant, use oral contraceptives or have hormone replacement therapy. But lifestyle choices can play a role, too. Being overweight, obese, inactive or a smoker may increase your risk.

Effects on your physical and mental health

While these two related conditions share a root cause — weakened or damaged valves that result in “venous reflux” (blood that flows backward instead of returning to the heart) — their medical impact is very different.

Spider veins can cause minor discomfort, but many people are just frustrated by how they look. Making lifestyle changes can sometimes minimize their effects and prevent new spider veins from forming, but without treatment they are often permanent fixtures that can make you feel self-conscious about your appearance.

Varicose veins, on the other hand, can usually be both felt and seen. They’re more likely to cause leg achiness, heaviness, itching, burning, throbbing, muscle cramping, rashes, swelling or pain — often made worse by prolonged sitting or standing. Left untreated, they might also lead to bleeding and skin ulcers. (It’s worth noting that ulcers seen in people with advanced diabetes are caused by poor circulation in the arteries and aren’t usually associated with venous disease.)

Does one cause the other?

A common question is whether spider veins cause varicose veins or vice-versa. While the jury is still out on this issue, it’s thought that weakened valves in varicose veins may cause extra blood to be pushed back into smaller veins, resulting in spider veins. And if you’re genetically predisposed to venous disease in general, you might be more likely to develop spider veins and/or varicose veins as you age.

The good news? Several effective treatment options for both conditions are available, depending on your age, overall health, medical history and specific symptoms.

For spider veins, the primary treatment is sclerotherapy, where injections cause the troublesome veins’ walls to collapse. This procedure is minimally invasive, performed in an outpatient setting and generally not covered by health insurance because it’s considered cosmetic.

For people with varicose veins — as well as those who have symptoms such as heavy, tired legs without visible varicose veins — it’s important to determine the existence and extent of reflux. That’s done by ultrasound “vein mapping,” where blood flow speed throughout each entire saphenous vein is measured in seconds. (Ultrasound reflux studies are usually not done for spider veins, though they can help pinpoint less visible reflux issues for someone with extensive spider veins.)

Venous reflux speed of less than half a second generally warrants conservative treatment with compression stockings and lifestyle changes, with a re-evaluation over time. Above that threshold, the likely recommendation would be to seal the saphenous veins shut. This is normally accomplished through radiofrequency ablation (also known as RFA or VNUS Closure®) and lasers, though it can also be done with glue or mechanically with irritants.

Whether spider veins are affecting your self-image or varicose veins are causing discomfort or pain, it’s always smart to consult with an experienced professional to get properly diagnosed and find out which treatment option is best for you. To learn more, just give us a call at (404) 501-9377. 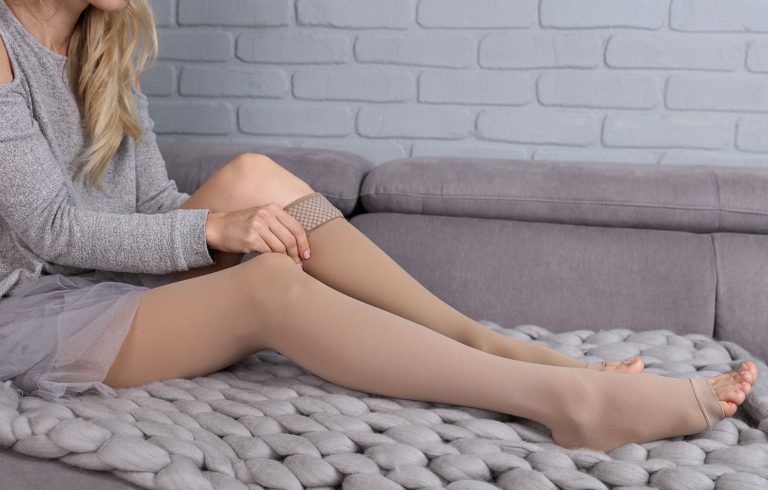 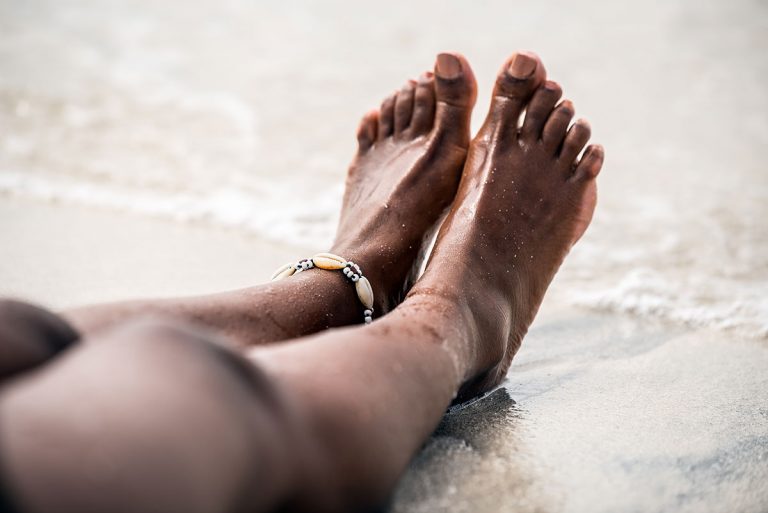 How to get rid of varicose veins on your legs

Why see a vein specialist to treat your varicose or spider veins? 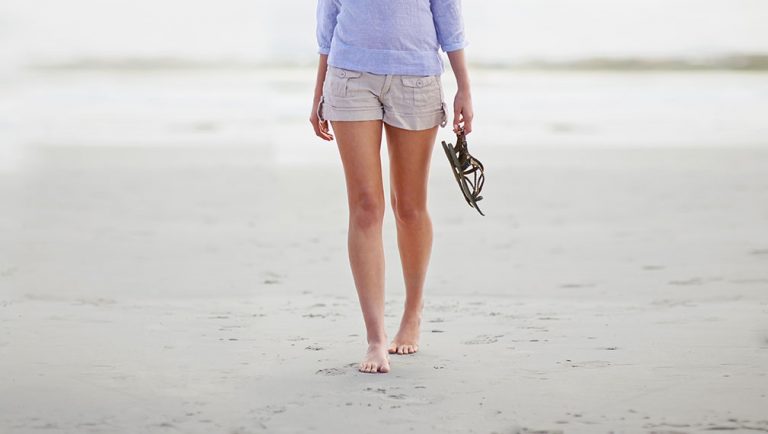 How to have your legs looking great by Memorial Day 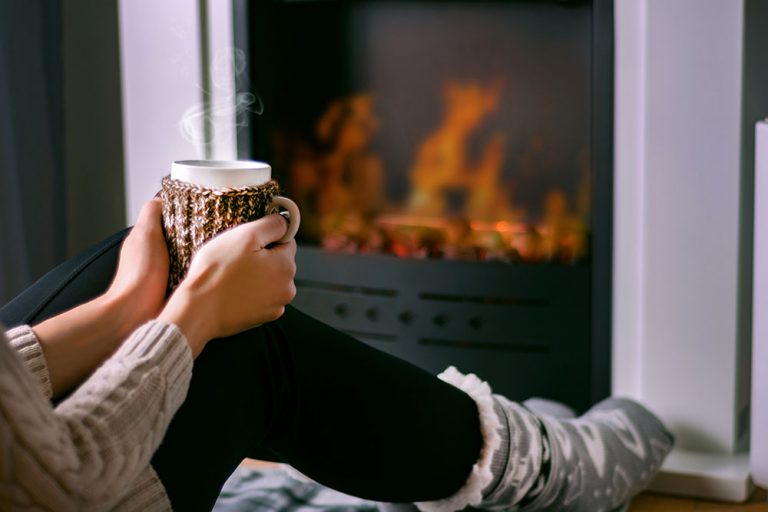 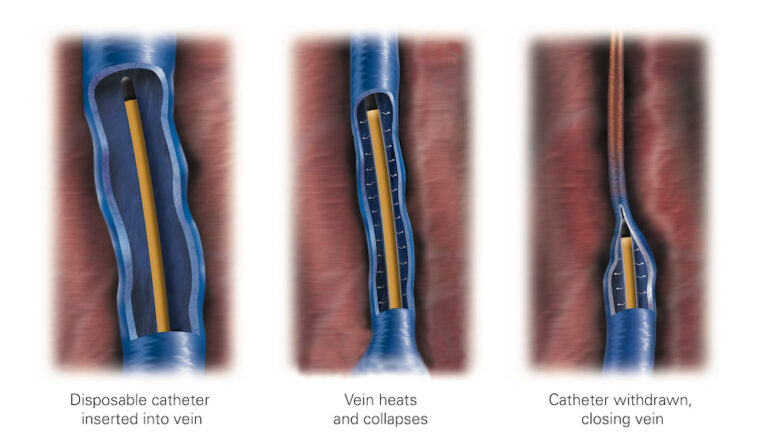 Living With Pain Is No Way To Live. Let’s Correct The Vein Issues In Your Life Today.